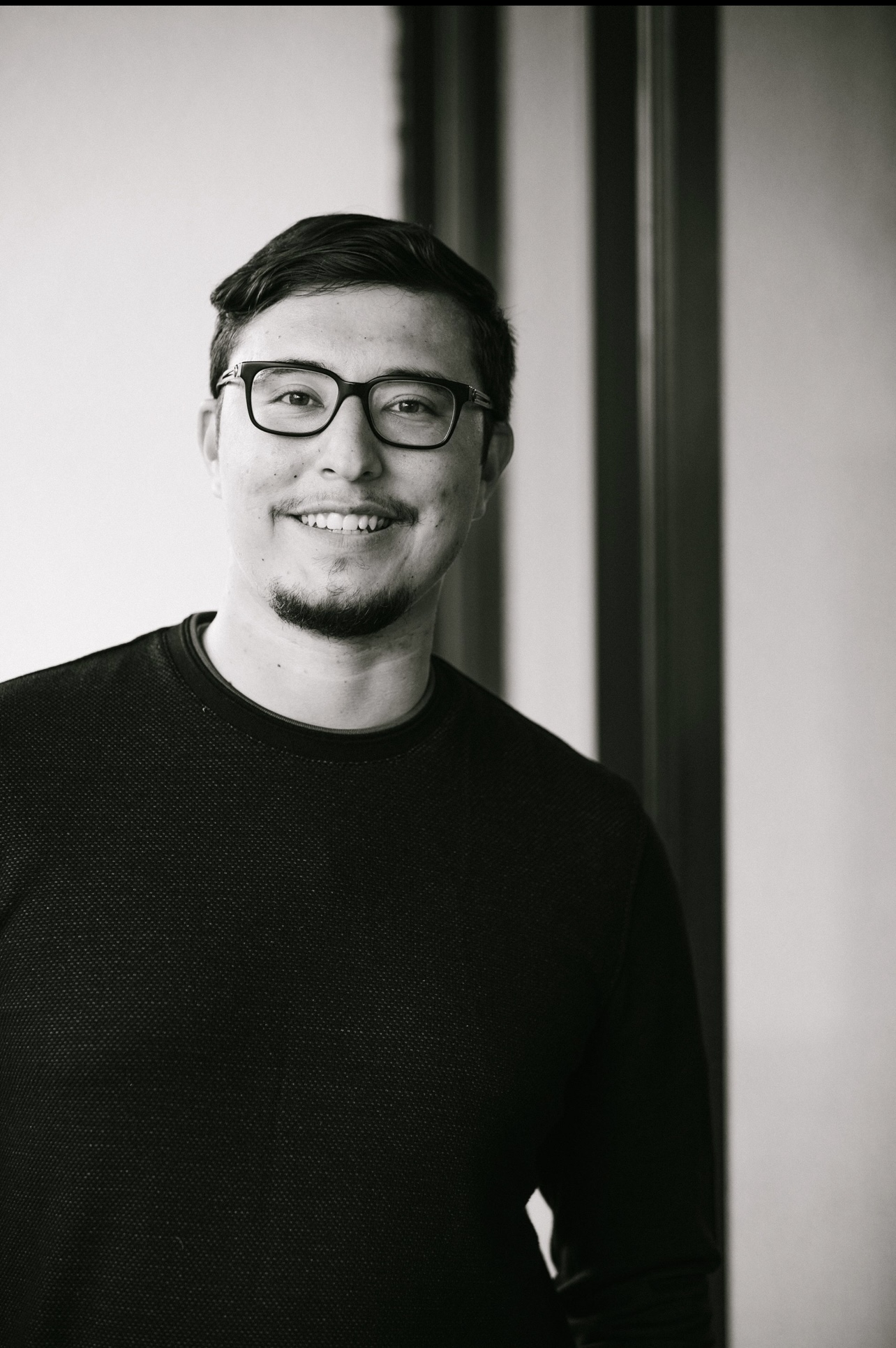 CENTURY 21 Award, the largest and number one CENTURY 21 franchise in the state of California, announced today the opening of a new office at 351 E. Center Street, Anaheim, CA 92805. The new office will offer Anaheim homebuyers and sellers an increased level of service and convenience in their real estate transaction needs.

“Congratulations to Meghan Shigo on the opening of her new real estate office in the heart of Anaheim,” said Harry Sidhu, Mayor of Anaheim. Sidhu, along with other members of the Anaheim Chamber of Commerce were in attendance for the special grand opening held on Thursday, April 14th. CENTURY 21 Award Top-Producing Agent, Meghan Shigo is ecstatic to call this new office home.