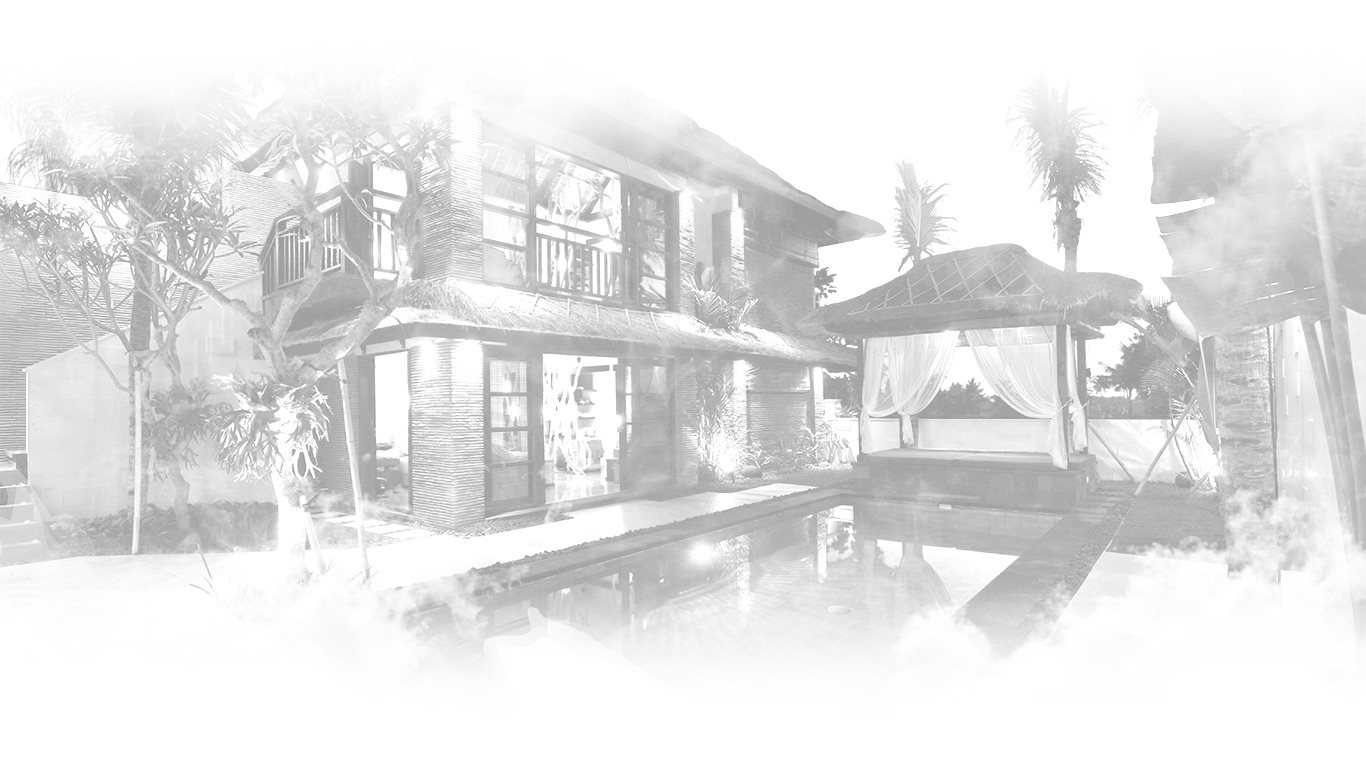 Gabe was raised by a single mother who had worked tirelessly to achieve home-ownership. After the economic crash in 2008 Gabe witnessed his Mother’s hard work being stripped away from as their family  home went into foreclosure.
As he grew older he learned more about the crash of ’08 and found out that people, like his mother, were taken advantage of and put into unfavorable real estate loans. Gabe became determined to create a new standard for Realtors everywhere.
Gabe’s Real Estate career began in 2013 when he began working as a transaction coordinator for a top 10% ranking Coldwell Banker agent, Fabiola Gonzalez. Gabe took this opportunity very seriously and studied all year to become an agent. His passion was fueled by the desire to ensure that hard working families would not be taken advantage of like his Mother and so many others were.
Gabe is eager to work with any person of any age, color, religion, education level, etc. He is truly a people person and does not pre-judge anyone. He is a great communicator, listener and negotiator always keeping in mind his client’s best interest during the sale or purchase of a property.
Gabe firmly believe the only way to live a fulfilling and joyous life is by giving to others. He is an active leader in his church and community. Gabe’s Father is a Pastor and through his family ministry he has been able to develop great relationships throughout San Diego with organizations like, the San Diego Police Department, San Diego Parks & Rec, San Diego School District, San Diego City Councilwoman Marti Emerald, The San Diego Foodbank and other various local and government agencies.
Some people choose to become a Realtor because of the time freedom.
Some people choose to become a Realtor because of the money.
Gabe didn’t choose Real Estate. He was destined for it.